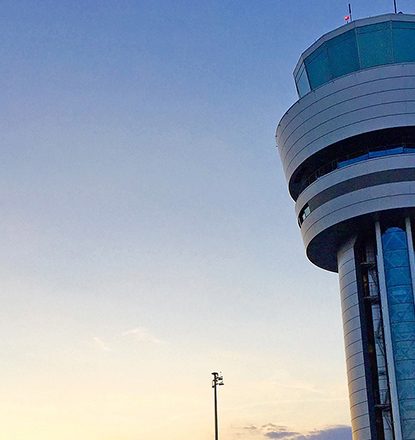 This website uses cookies to improve your experience while you navigate through the website. Out of these cookies, the cookies that are categorized as necessary are stored on your browser as they are essential for the working of basic functionalities of the website. We also use third-party cookies that help us analyze and understand how you use this website. These cookies will be stored in your browser only with your consent. You also have the option to opt-out of these cookies. But opting out of some of these cookies may have an effect on your browsing experience.
Analytics Cookies Always Enabled
Analytics Cookies aim to measure the audience of our website’s content and sections in order to assess them and organise them better. They also allow us to detect browsing problems and therefore make our services more user-friendly. Please refer to our cookies policy to learn more about Matomo, the privacy-friendly tool we use.
Technical Cookies Always Enabled
Technical cookies that allow the website’s main services to work optimally.
Cookies related to social media and third-party services
We request your consent before using cookies related to social media and third-party services, intended to facilitate the sharing of content and make the website more user-friendly. By default, refusal is assumed and these cookies are not placed in your browser or activated.
Save & Accept